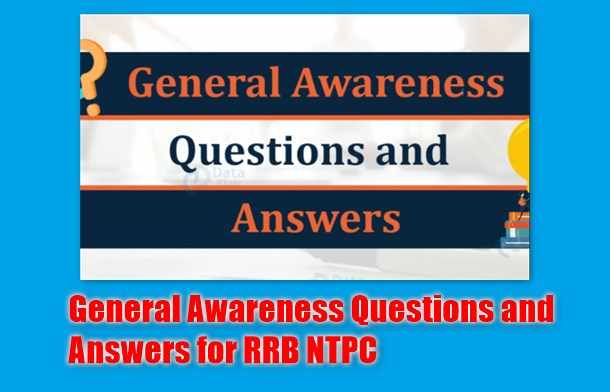 Q1. To which king belongs the Lion capital at Sarnath?
(a) Chandragupta
(b) Ashoka
(c) Kanishka
(d) Harsha

Q3. The language of discourses of Gautama Buddha was
(a) Bhojpuri
(b) Magadhi
(c) Pali
(d) Sanskrit

Q4. There were widespread risings against the British in the 1820s. Which one of the following did not revolt in the 1820s?
(a) Santhals
(b) Ahoms
(c) Pagal Panthis
(d) Ramos

Q6. Who was the Viceroy of India when the Rowlatt Act was Passed
(a) Lord Irwin
(b) Lord Reading
(c) Lord Chelmsford
(d) Lord Wavell

Q7. Who is the author of the book ‘Rajatarangini’?
(a) Banabhatta
(b) Kalhana
(c) Kalidasa
(d) Somadeva

Q8. Who was the founder of the Indian Association
(a) Dadabhai Naoroji
(b) Bal Gangadhar Tilak
(c) Surendranath Banerjee
(d) AO Hume

Q12. Which of the following is the largest container port of India?
(a) Jawaharlal Nehru Port
(b) Ennore Port
(c) Chhatrapati Shivaji Port
(d) Paradip Port

Q13. Which theory in economics proposes that countries export what they can most efficiently and plentifully produce?
(a) Solow-Swan Model
(b) Heckscher-Ohlim Model
(c) Input-Output Model
(d) Cournot Competition

Q14. Who is the author of the book The Buddha and His Dhamma?
(a) Jawaharlal Nehru
(b) B R Ambedkar
(c) Rajmohan Gandhi
(d) Sarojini Naidu

Q15. With which sport is the term bleeder associated?
(a) Swimming
(b) Volleyball
(c) Cricket
(d) Boxing

Q22. Which panel set up by the Government of India suggested total decontrol of the sugar industry?
(a) RamSevak Panel
(b) Rangarajan panel
(c) Radheshyam panel
(d) Sri Krishna panel

Q24. The Mahabodhi Temple in ____is the pilgrimage site of the Buddhists
(a) Bihar
(b) Madhya Pradesh
(c) Odisha
(d) Assam

Q26.The Swadesh Darshan scheme aims to promote international and domestic tourism across India. Which of the following is NOT one of the 13 thematic circuits under the scheme of the Ministry of Tourism?
(a) Tribal Circuit
(b) Ramayana Circuit
(c) Desert Circuit
(d) Mahabharata Circuit

Q27. Who was the last emperor of the Mauryan Dynasty?
(a) Chandragupta
(b) Ashoka
(c) Brihadratha
(d) Shatadhanvan

Q28. Which of the following type of rays does NOT penetrate Earth’s atmosphere?
(a) Visible Light
(b) X-rays
(c) Ultraviolet Rays
(d) Radio Waves

Q29. The principle of regarding the beliefs, values, and practices of the culture from the viewpoint of that culture itself is called–
(a) Cultural Functionalism
(b) Cultural Relativism
(c) Cultural Independence
(d) Cultural Interdependence

Q30.______a Moroccan traveller who is known for his extensive travels came to India during the regime of Muhammad bin Tughlaq.
(a) Nicolai
(b) Ralph Fisch
(c) Ibn Battuta
(d) Tsang Hi